The 418th Civil Affairs Battalion was facing numerous issues with its processes that limited its ability to execute on its mission. An engagement with The Phoenix Group gave the Battalion the ability to challenge the existing framework and make changes to increase operational efficiency.The net gain was as follows:

“America’s Army Reserve generates combat ready units and Soldiers for the Army and Joint Warfighter that are trained, equipped and lethal to win our Nation’s wars.”- Army Reserve Mission Statement

Prior to its engagement with The Phoenix Group, the 418th Civil Affairs Battalion faced many challenges. These could be broken up into two subsections: team cohesiveness and soldier readiness.

Team Cohesiveness – There were significant divisions within the command based on where people stood within the organization. Mismatches between an individual’s role, their personal strengths, and their personal and professional goals got in the way of simply executing on the organization’s mission. Meanwhile, communication gaps between various work groups festered and avoidable inefficiencies grew. Soldier morale decreased across the entire unit due to these issues in team cohesiveness.

Soldier Readiness – Soldiers in the 418th Civil Affairs Battalion were not receiving an optimal readiness program prior to an engagement. Suboptimal processes were increasing costs and decreasing the effectiveness of the entire 225 person unit. The full time readiness team was working different command roles during reserve deployment, causing communication issues, poor problem solving, increased waste and costs, and a lack of focus on the commander’s vision.

Breakdown of the Engagement

The Phoenix Group’s process-driven approach to problem solving was key in resolving the issues permeating the 418th Civil Affairs Battalion. The following stages in the three-day engagement were designed to breakdown existing processes and create a roadmap for lasting success.

The Phoenix Group conducted 1:1 interviews with key leaders and other affected parties to determine each individual’s understanding of the current state, develop a baseline measure of performance, and create specific tactical solutions to problems. During this initial audit we also toured the facility and individual workspaces, a key practice in fully understanding the existing framework and opportunities for improvement.

Following this audit, The Phoenix Group facilitated a group exercise that was referred to as “The Game”, a two-hour experiential exercise involving all unit leadership. “The Game” was a chance for leadership to exhibit behaviors that were hampering the mission of the 418th Civil Affairs Battalion free from other noise that would water down the learning opportunity. Some team members were selected to perform an observer role in support of the debrief to follow. This was a specific learning opportunity for “high potential” individuals as identified by The Phoenix Group experts and senior Battalion leadership.

The Phoenix Group then facilitated a two-hour debrief, unfolding specific observations, nurturing conflict to understand root issues, consulting on problem solving tools and team dynamics, and assisting with setting a new leadership vision and call to action. The experience and the debrief permitted most leaders to recognize their mistakes and begin focusing on Battalion success, and their commitment to being a contributor to that success. The debrief was key as The Phoenix Group worked with the unit Commander to execute his vision for the Battalion and help each individual better understand their role.  The impact was measurable and lasting, becoming a reference point for the Battalion months after the engagement with The Phoenix Group had concluded.

The Phoenix Group quickly discovered that communication was one of the shortfalls within the command unit responsible for soldier readiness. Rather than guiding individuals with clear processes to complete the necessary tasks involved in soldier readiness, the unit was leaving this preparation up to the individuals.

The Phoenix Group first identified roadblocks and bottlenecks in existing processes. Through the process of value stream mapping, the team was able to identify several gaps where the activity undertaken did not tie in to the next step, and thus the team was failing to deliver the activity’s desired outcome. In addition, explicitly mapping the future state value stream map gave the unit the tools and groundwork needed to enable the group to assist individual soldier readiness, as well as a long-term plan to address underlying issues.

Long term implementation of the processes laid out by The Phoenix Group took the course of multiple interviews and follow ups with key stakeholders in the process. The Phoenix Group helped the soldier readiness team to implement the future state as modeled in the value stream map, address new issues that arose, and provide encouragement to overcome challenges. Separately, The Phoenix Group contacted each individual that participated in “The Game” to field new questions and secure their commitment to the Battalion Commander’s new vision.

The 418th Civil Affairs Battalion saw noticeable improvements in the functionality and cohesiveness of the unit. The engagement opened up doors for high potential individuals within the unit for promotion, while enabling existing leadership to make the changes necessary to drive lasting improvements in the organization. The soldier readiness unit saw marked improvement in soldier preparation, which increased efficiency and helped cut costs throughout the organization.

“The Phoenix Group was very easy to engage, easy to work with and it was a fantastic engagement which we referenced for more than a year later.  They gave us a framework that we used for the two and a half years of my command at the 418th Civil Affairs Battalion.”- Colonel Kevin R. Wiley, Chief of Staff, 9th Mission Support Command, United States Army Reserve

To learn how The Phoenix Group can provide organizational development for your unit or organization, please request a consultation with one of our experts.

The Phoenix Group integrates with various metal suppliers in their customer plans to drive cost savings, provide outstanding customer service, and solve issues as they arise in real-time. 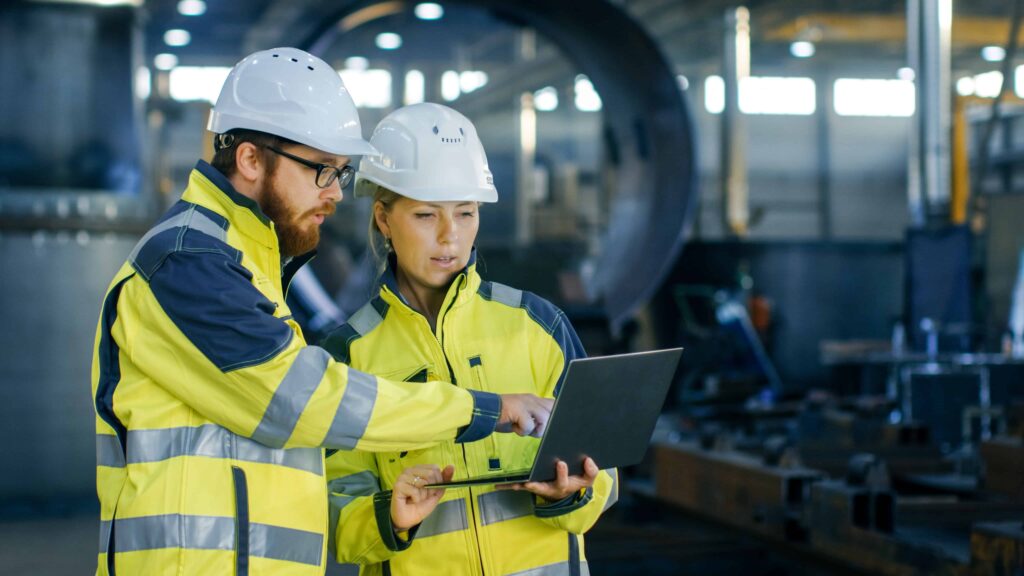 Our consulting and outsourcing teams are dedicated to improving your operations – more efficient, more productive, safer and more profitable. We deliver a unique service experience, offering strategic and tactical support to our customers’ operations.